Jose Gonzalez, 65, was born in Puerto Rico. He left home at 13 because both of his parents were abusive. Five years later, he came to Florida to workon farms, pick tomatoes and search for a better life. He also started drinking, a lot, and lost control.

He figures a lot of the domestic violence he experienced as a kid must have been ingrained. In 1980, he was charged with first-degree murder. He served 35 years, 3 months on a life sentence. “I grew up in prison,” Gonzalez said. “My mind changed.” He earned his G.E.D. in prison and three vocational degrees. Now a free man, he said that life has started getting good. He enjoys life more. He’s happier. He’s retired now. And he recently learned how to drive for the first time, which he said he’s enjoying immensely. 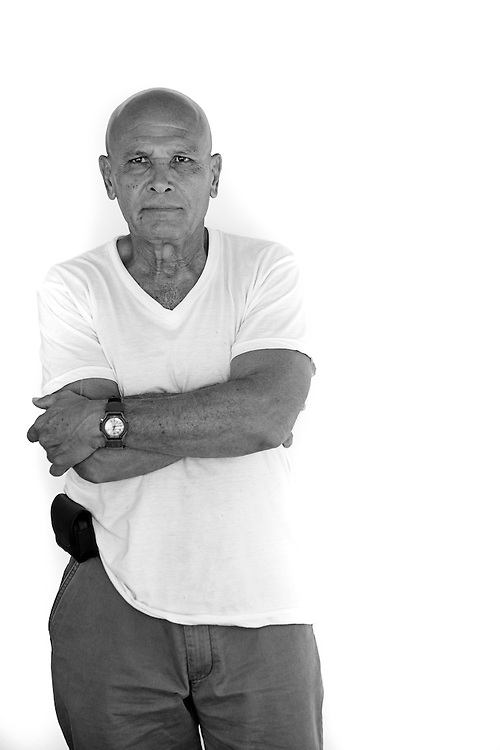