Cynthia Williams, 58, served 29 years in prison on a life sentence for second-degree murder. She was released on June 30, 2015.

Before prison she said she was passive and meek. She was abused for years by the father of her four kids. And she just took it. Then she woke up one day, and her brother turned abusive toward her, and something in her snapped. She ended up killing him.

She came out of prison very scared of ever going back in, but, she said "you don't get nothing from prison, but time." She’s focused on trying to be a productive person. “I want to be that person that helps bring other people out from behind that wall.” 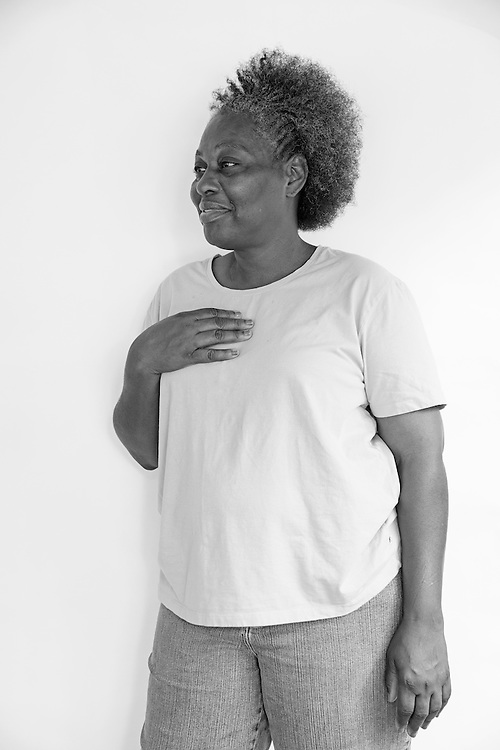