Curt Jones, 49, served 8 years, 4 months and 27 days in prison for possession of heroin and cocaine, and a handgun charge. About three months before his release, he was stabbed 18 times by another inmate. “I was young and dumb. I wasn’t a good person. I was living the street life. Selling drugs. Being bad. I was an angry kid with an absent dad who left when I was 5, so I found love from older guys (dealers) that gave me everything I wanted — clothes, jewelry, money, respect.”

“Prison changed me. As weird as it sounds, it made me stronger — mentally and physically, but mainly mentally, it made me wiser. It showed me that it wasn’t the life I wanted to live.” 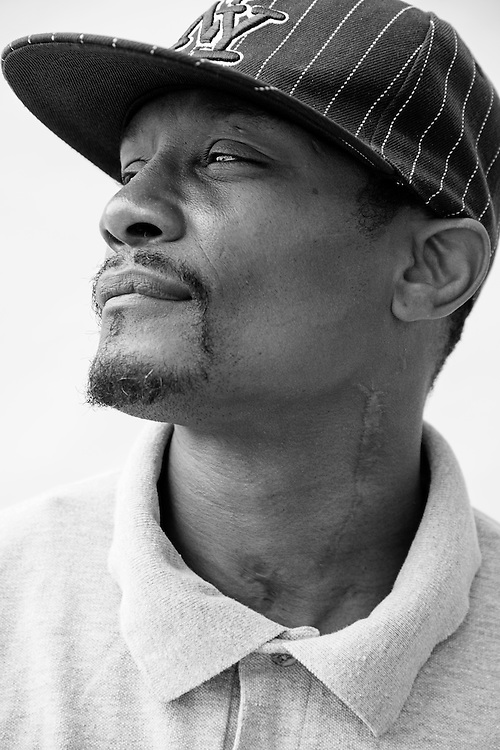