LOS ANGELES, CA | November 1, 2017
Concerned Citizens of South Central Los Angeles is deeply embedded in the community surrounding South Central Los Angeles, having helped developed over 700 units of affordable housing, including a senior center and a dozen 4-5 bedroom units for larger families. "Being a community development corporation means that anything that the community needs we try to bring that to the community — like housing, a supermarket, and employment opportunities," said Noreen McClendon, the executive director of Concerned Citizens of South Central Los Angeles. Her mother Juanita Tate was the first executive director of the organization from 1989 until 2004, McClendon took over after her mom passed away. (Melissa Lyttle for The New York Times) 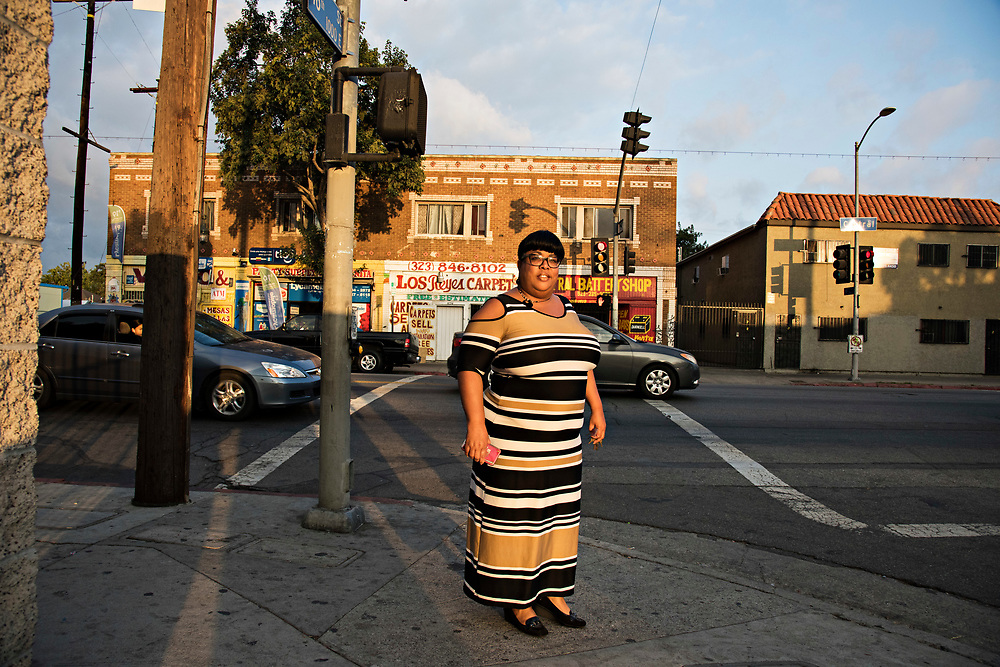